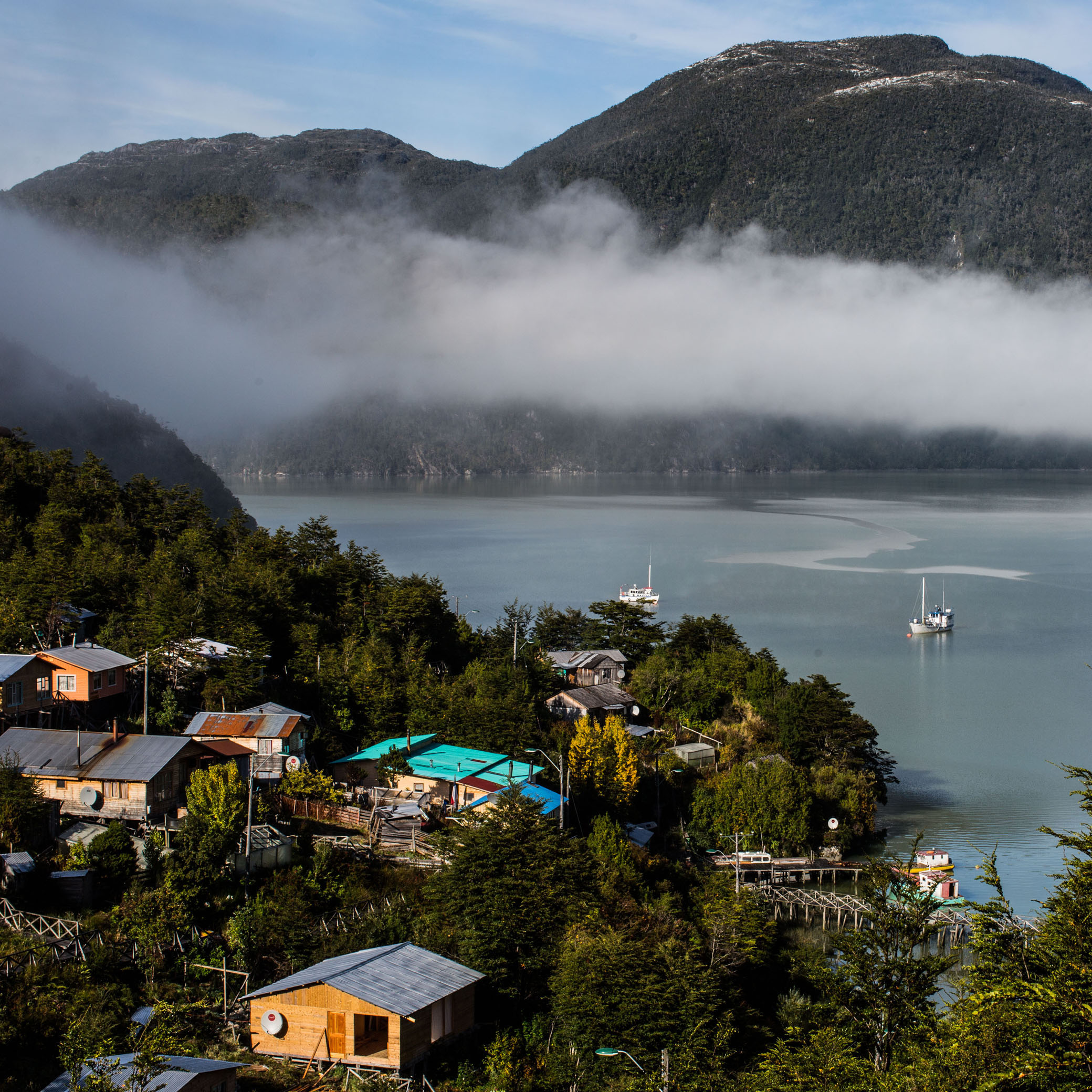 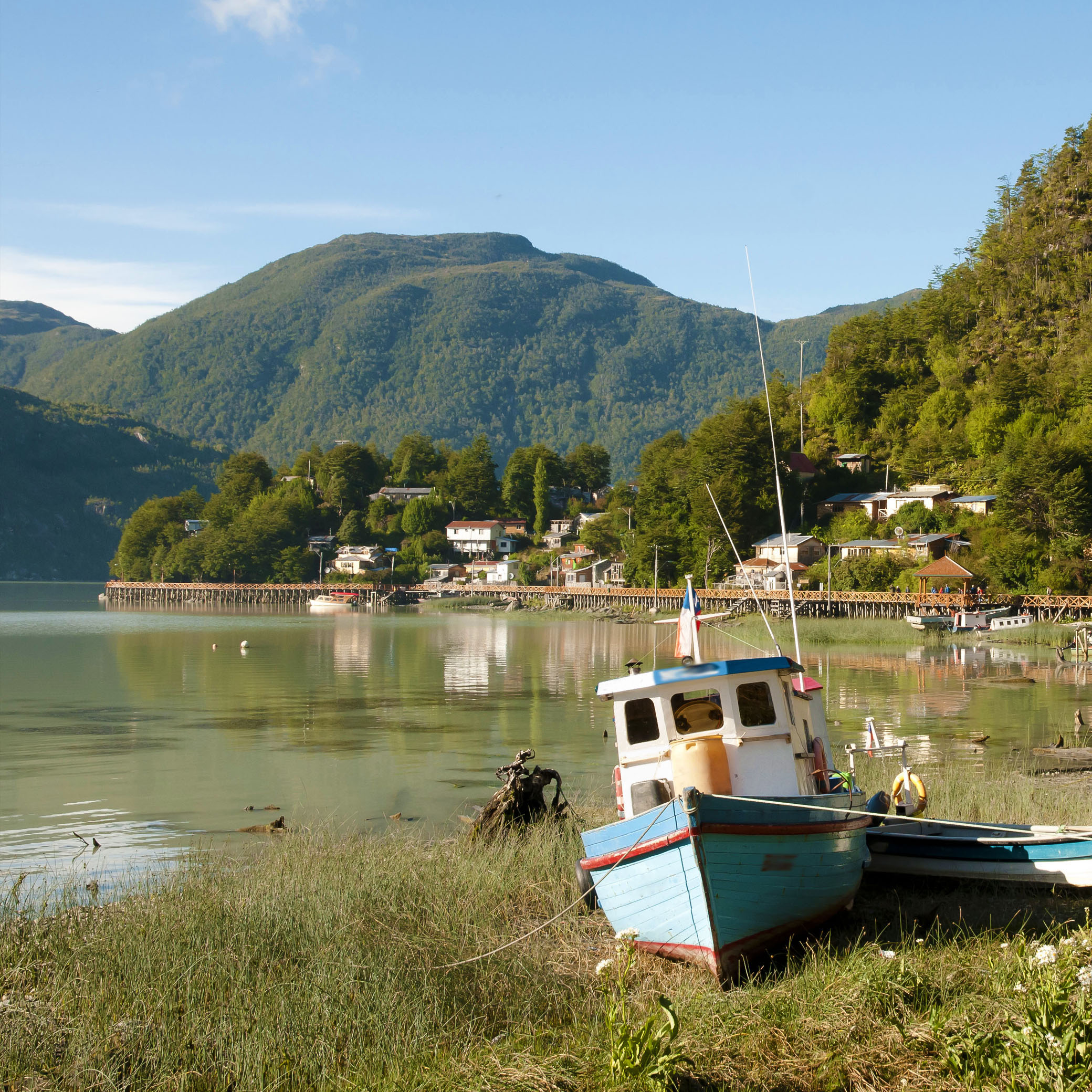 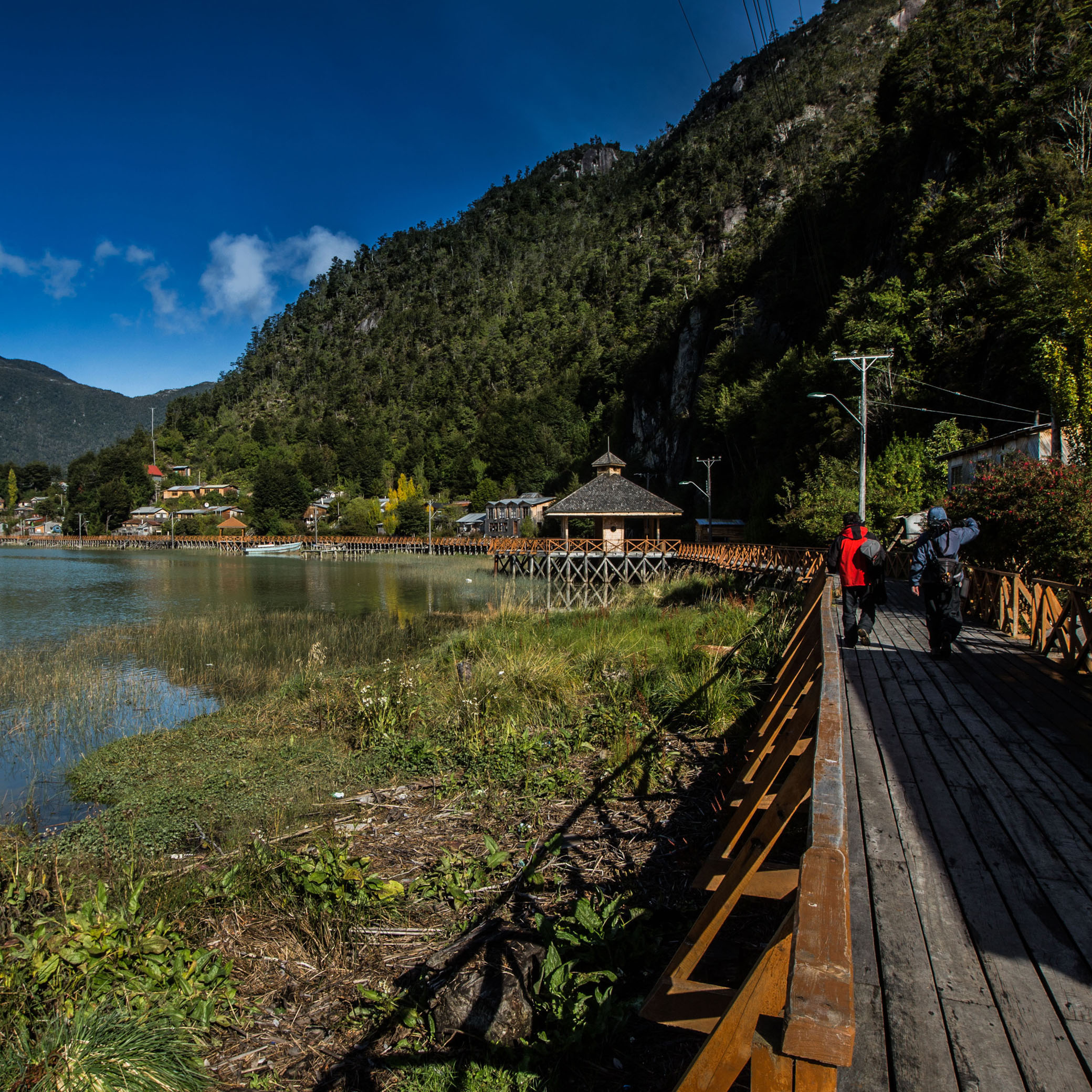 Caleta Tortel is one of the most touristic places in Chilean Patagonia, known for the unequalled beauty of its wooden walkways and the color of the Baker River’s waters.

It is the southernmost town of the Aysen Region and part of the sixth largest, but least populated district of the country. The area has an estuary basin formed by the mouth of Chile’s largest river, the Baker, along with other important rivers.

The place’s rough geography creates an unbeatable landscape, characterized by an archipelago containing numerous islands and channels, along with beautiful valleys and glaciers of varying sizes.

The town’s history dates from 1520, a period when it was inhabited by the now extinct Kawesqar nomads. Its definitive foundation dates from 1955, after numerous attempts to populate the zone which is mainly dedicated to the exploitation of Guaiteca Cypress trees, forestry preservation and of course, tourism. 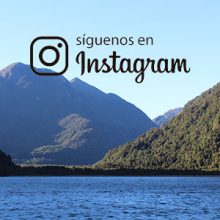 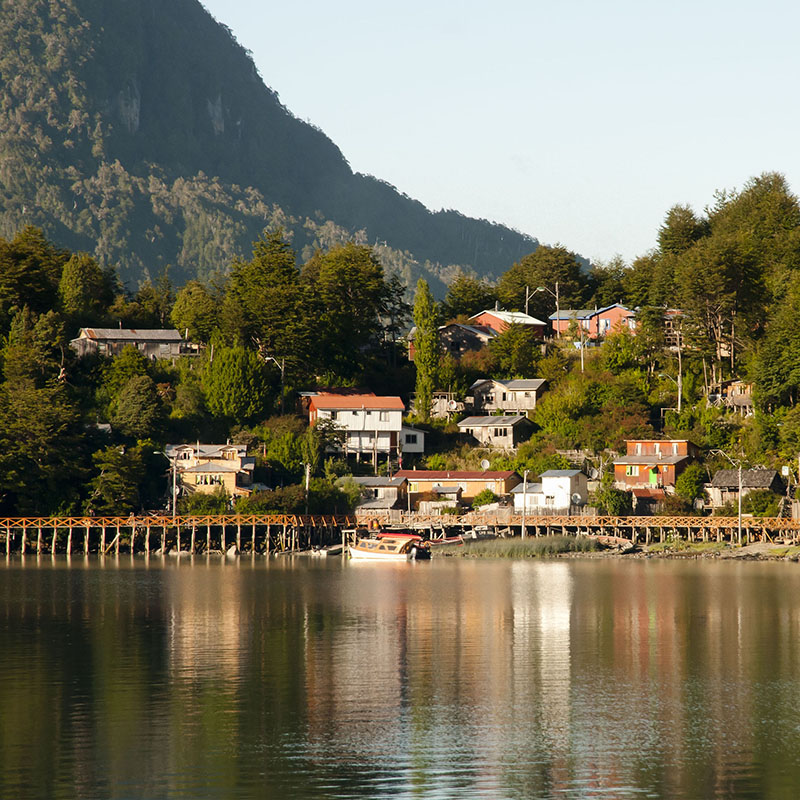 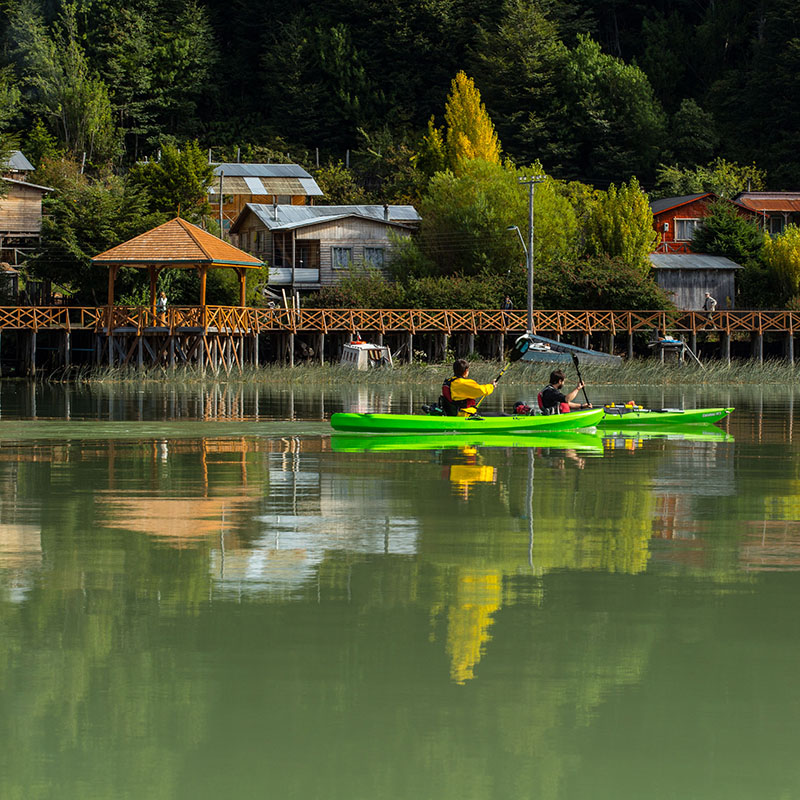 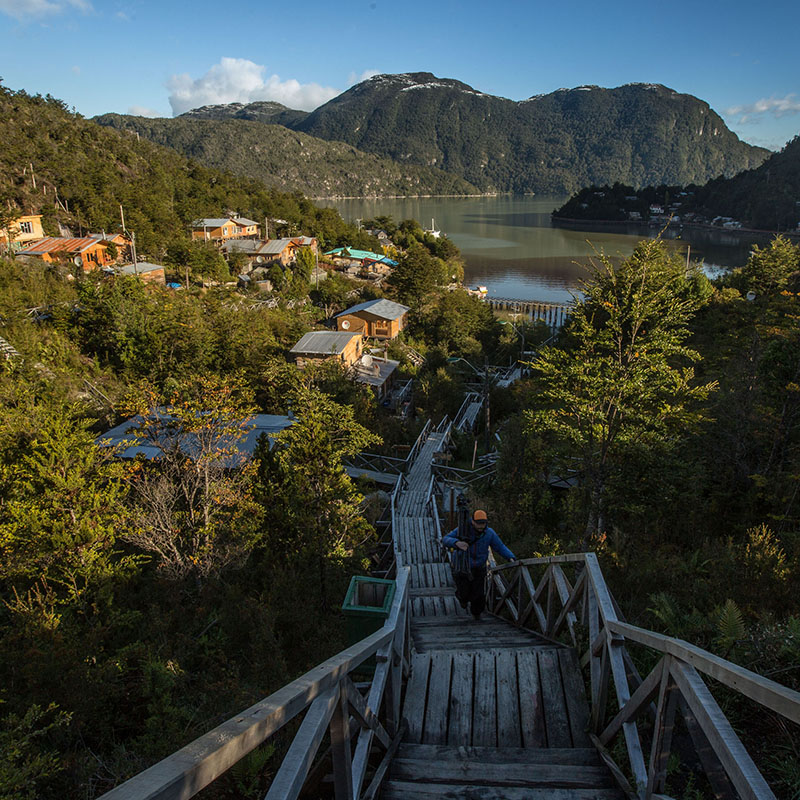 *PROGRAMS INCLUDE BREAKFAST, LUNCH AND DINNER (drinks are not included in lunches and dinners in the hotel). During the excursions all drinks and meals are included. In Hotel Loberías del Sur there is unlimited use of: WiFi, Gym and Sauna. All our rates include VAT.  Rates valid according to season.

*Rates in U.S. dollars not subjet to VAT.